Back to Business Member Directory 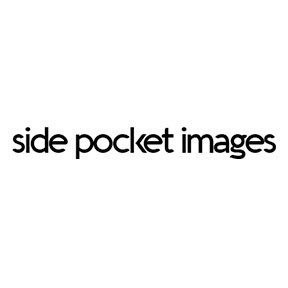 Chris Wallis picked up the family video camera at a young age.

It grew with him. HDV tapes captured skateboarding and making mischief with his friends in high school. After two years at the University of Toledo’s film program, he transferred to Kent State University and graduated with a Bachelor’s in Visual Journalism. Through his experience there he began fusing a love for visuals and telling stories.

In 2012, he started to create videos under the banner of Side Pocket Images with an aim towards social justice. Since then, he’s worked with non-profits and campaigns working on cannabis reform. As more states regulate cannabis, he’s taken cameras into dispensaries and cultivation facilities in Colorado and California. Along the way he’s also created social media content and music videos. Most recently, he’s focusing on directing and producing visual stories for brands and organizations, as well as a debut feature documentary currently in pre-production.