Marketing for Premium Products Amidst a Pandemic Webinar

Website: https://www.eventbrite.com/o/cannabis-marketing-association-11133584337
Find out what the trends are in luxury cannabis branding

Given the short time that cannabis has been legal, the maturation of the market is remarkable. No where is that evidenced more than in the luxury cannabis category. In this session, panelists will speak about the marketing behind a luxury cannabis brand – and what the similarities and differences are to consumers of other luxury products like alcohol or fashion. In addition, panelists will talk about how the pandemic and economic downturns affect their marketing efforts and sales.

After visiting Sonoma about a year before she moved to California to work in the cannabis industry, Cynthia met with popular wine makers and cannabis cultivators and knew she wanted to begin an infused wine company based on the historic significance of it throughout the world. Once the time was ripe for the regulatory landscape to allow for such a licensed product, she teamed up with innovative and powerful women throughout both the wine and cannabis industries in order to bring the vision to life. Her background in managing startups, fundraising, branding, and public relations brought an advantageous value to developing the sophisticated brand for the House of Saka. Cynthia is also the Founder of the cannabis industry’s newswire and entrepreneur tech suite, AxisWire, as well as the Co-founder of Green Market Media which is currently most recognized for its cannabis finance news publication Green Market Report and its conference series Green Market Summit. She is also a Co-founder of the network Industry Power Women. KCSA Strategic Communications acquired her leading cannabis and hemp public relations firm Salar Media Group after being in operations for three years. She is a council member on Forbes Communications Council as well as a contributing writer for Entrepreneur Media on the leading women and business of cannabis. Cynthia also sits on the advisory board of the innovative hemp and sustainable hospitality company MoonCloth Designs. In 2018, Cynthia was nominated as Entrepreneur of the Year and CEO of the Year by her peers through Cashinbis, she was named by High Times as one of the 100 Women in High Places and featured by Dope Magazine as one of the “Outstanding Women in Cannabis”. In 2019, she was named as one of 15 of the most Powerful and Innovative Women in Cannabis by Forbes, one of 20 Women set to Dominate the International Landscape in Cannabis by Benzinga as well as named as one of the 20 Most Influential Women in Cannabis by High Times as well as GreenDorphin. Cynthia received her degree from the University of Pennsylvania, as well as a certificate in political journalism from Georgetown University.

Andreas Neumann is Jushi Holdings Inc. (Jushi) Chief Creative Director, reporting directly to Jim Cacioppo, Chairman and Chief Executive Officer. Neumann and his team employ their expansive creative backgrounds in leading all creative, marketing and communication for Jushi, working closely with the executive team to initiate a “design thinking” transformation of the Jushi brand and its subsidiaries.

Neumann joins Jushi from Idean, a leading global design agency, where he served as Creative Director and Head of Content. Neumann was instrumental in building out Idean’s U.S. footprint with new, key clients such as IBM, HP, Rolls Royce, Ericsson and others. The success of the U.S. expansion led to the sale of the agency to French consulting giant, Capgemini in 2017. Neumann has been an entrepreneur in the fields of advertising, entertainment, and technology for over three decades. After selling his award-winning film production company to Grey Advertising/WPP, he became the head of their European television department. Later, he co-founded multiple companies, including Songpeople, the UK’s first digital-music research company, GUM, the branded-entertainment division of Saatchi & Saatchi London and Talenthouse, the Silicon-Valley-based social network for artists. Neumann has developed and launched digital lifestyle platforms for top-tier celebrities in music and fashion. His Hollywood-based production company Siouxx has produced award-winning content in film, print, and music. Neumann is also a rock photographer and has worked with some of the biggest names in the genre including: Queens of the Stone Age, Iggy Pop, Foo Fighters, ZZ Top, Lenny Kravitz and others. About Andreas’s creative work, Josh Homme, Queens of the Stone Age, says, “Dre is a man of the present, looking straight into the future. He is the most in-the-now photographer I’ve ever worked with. He just believes if there’s a problem, the problem’s got a problem. That tireless energy is why we have such a high ratio of hits.” 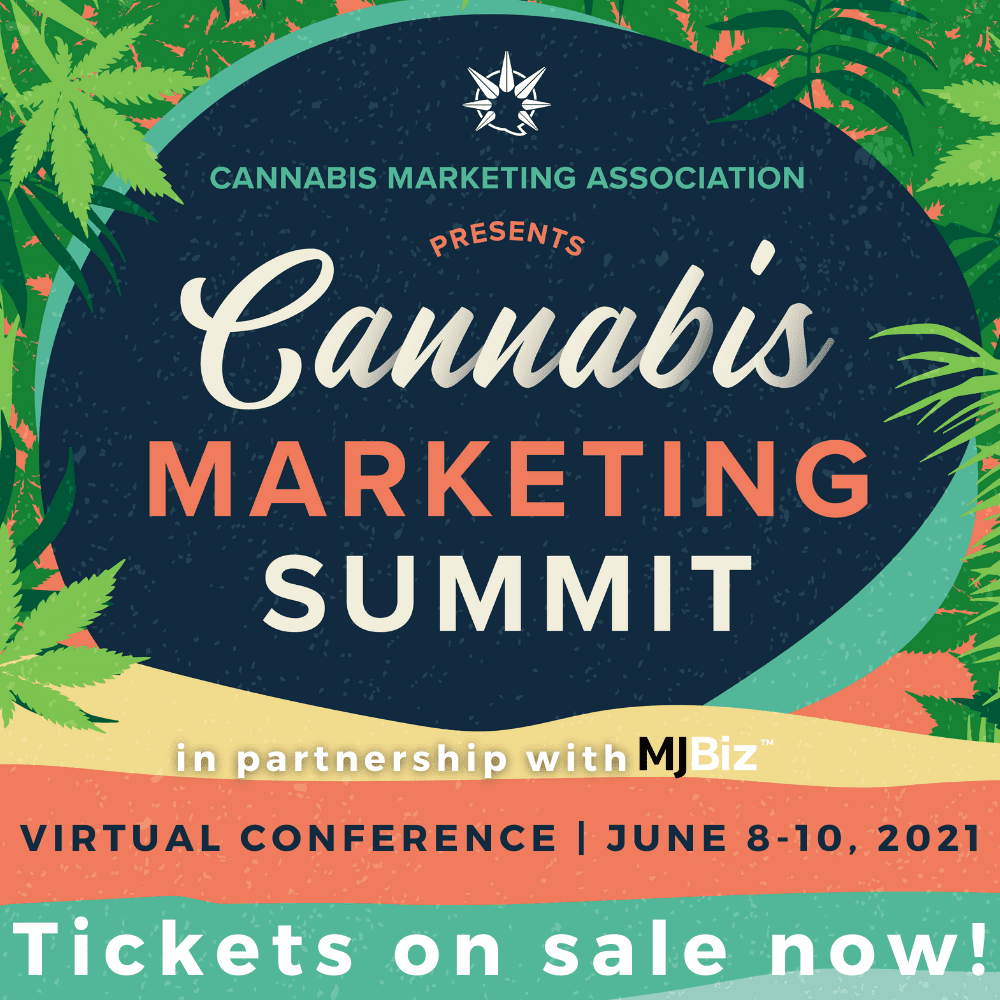