5 Athletes Who Have Entered the Cannabis Industry: How Athletes are Marketing Cannabis to Shift the Stance on Professional Sports and Usage 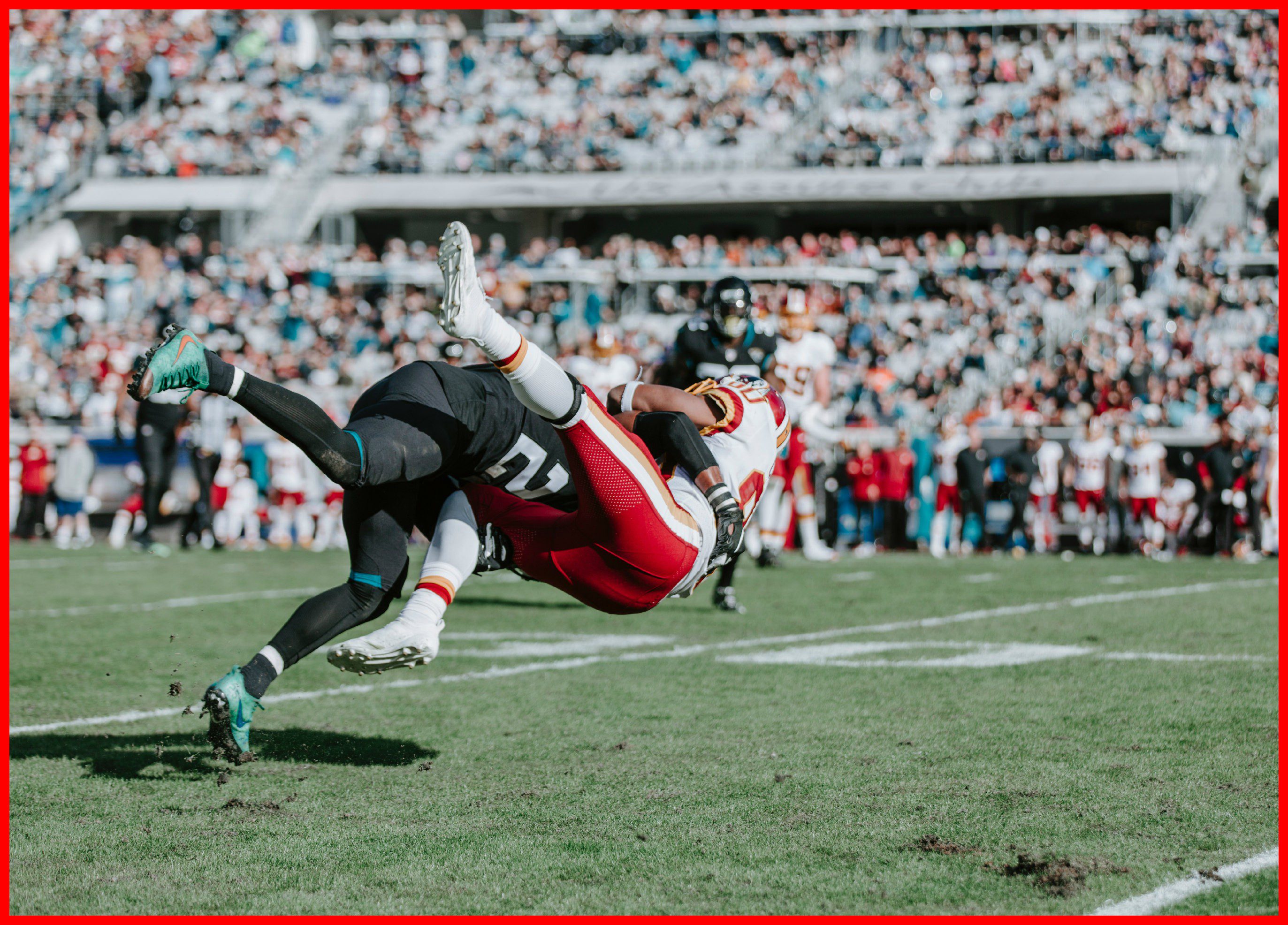 So, why are so many athletes stepping into the cannabis industry these days? Cannabis has always been a taboo form of medicine in the professional athletic world. Professional sports leagues still ban cannabis,  even if a player “is using it under the supervision of a doctor and even in states where it is legal,” as told to NBC Sports.  The cannabis industry is the fastest growing labor market in the US, so many former professional athletes are getting involved in the movement. Whether it’s changing the minds of executives, investing, launching dispensaries, or creating products, professional athletes are getting a foot in the door to push the acceptance of cannabis. A common underlying factor that draws them to the industry stems from their pain after being years of athletic contact and the former consequences of healing through cannabis. Here are five celebrities who have gotten into cannabis:

Joe Montana is a former quarterback to the San Francisco 49ers and Kansas City Chiefs. Playing in the NFL for 16 seasons, Montana started in four Super Bowls, and won all of them. Now, the retired athlete is in the cannabis business: he is involved in a $75 million investment with Caliva, through his venture capital firm, Liquid 2 Venture. Caliva is a California cannabis consumer product company that has introduced other celebrities, such as Jay Z, who recently became the Chief Brand Strategist. This is not Montana’s first interaction in the cannabis industry. Back in 2017, the quarterback was involved with Herb. Joe Montana believes he “can provide relief to many people and can make a serious impact on opioid use or addiction,” as told to Esquire.

Ricky Williams was a Heisman trophy winning running back for the NFL. After playing 12 seasons for the New Orleans Saints and the Miami Dolphins, Williams also played a season in the Canadian Football League. Unfortunately, Ricky Williams missed a few seasons and games due to multiple suspensions for his marijuana use. After his football career, the running back turned to the cannabis business, and became the founder of Real Wellness, a brand that produces a line of cannabis infused products. “Cannabis has played an important part in my healing journey, and I feel a responsibility to share what I have learned in the process,” said Ricky Williams to  Dope.

John Salley is a retired professional basketball player who dominated in the NBA. He was the first player in the NBA to ever win championships with three different teams. The front and center positioned player played for the Detroit Pistons, Miami Heat, Toronto Raptors, Chicago Bulls, Panathinaikos, and the Los Angeles Lakers. Salley is also known for acting in several movies and TV shows, like Bad Boys. John Salley and his daughter, Tyla Salley, decided to get involved in the cannabis industry, when they launched the company Deuces22 (after his former basketball number). The idea of this dispensary is to deliver clean, quality product to the consumers, from pre-rolls to vape pens to topicals. Deuces22 is special to the father-daughter duo because they created it together. It is exciting to watch this company grow because of the efforts of the 22 year-old female CEO, Tyla. John Salley has also been involved with GreenSpace Labs and plans to get into the South American market.

Riley Cote is a former, Canadian professional ice hockey player. The left winger is also known for assistant coaching the Lehigh Valley Phantoms of the AHL. Cote played eight NHL seasons with the Philadelphia Flyers. After retiring from the NHL, Riley Cote got into the cannabis industry, becoming the founder of Hemp Heals Foundation, a 501c3 non-profit organization that dedicates itself to expressing that cannabis and hemp are renewable resources that can help increase the quality of life. The NHL League Ambassador for Athletes also devotes his time to helping athletes healthily relieve their pain with cannabis through CARE (Cannabis Awareness Research Economics) and PAHIC (Pennsylvania Hemp Industries Council).

Jake Plummer is a former quarterback who played ten seasons in the NFL. Originally playing with the Arizona Cardinals, then moving on to the Denver Broncos, Plummer played ten seasons of professional football. After ending his football career, the professional athlete was in constant pain and was directed towards anti-inflammatory pills and surgeries. The athlete was always hesitant to take the opioids being pushed upon him; however, he was soon introduced to medical marijuana and became a huge fan of the effects. The specific product Jake Plummer began consuming was Charlotte’s Web, a cannabis extract that is known for having low THC. This product comes from a family-owned Colorado company called CW Botanicals. Once the athlete began healing himself through cannabis, he is now leading the force to change the NFL executives’ stance on cannabis as a healing medicine for pain.

With cannabis becoming legal around the world, more people from different professional backgrounds are getting into the industry. Watching people, such as professional athletes,  become involved has been historic, due to the existing stance on cannabis consumption within the professional sports industry, and the categorization of “drugs.” With the cannabis industry providing a large job market, more and more people are recognizing the opportunities that will exist in the future. Many athletes are pushing for a shift in the ideals of cannabis use; most athletes who use cannabis find that it is the most effective medical help for their post career pain and injuries. Cannabis has also been used to help avoid other forms of pain relief and is increasingly being used to aid wellness. In May of 2019, the NFL and NFLPA formed a committee that will study marijuana as a pain-management tool. There are high hopes for the acceptance of cannabis as a medicine for pained athletes, and with the increasing amount of professional athletes advocating for this change, the chances have become more probable and better supported.

Come learn, play, and network with us. We're having an amazing time! Sign up for our monthly newsletter and stay informed of the latest cannabis marketing news and upcoming events in your state.