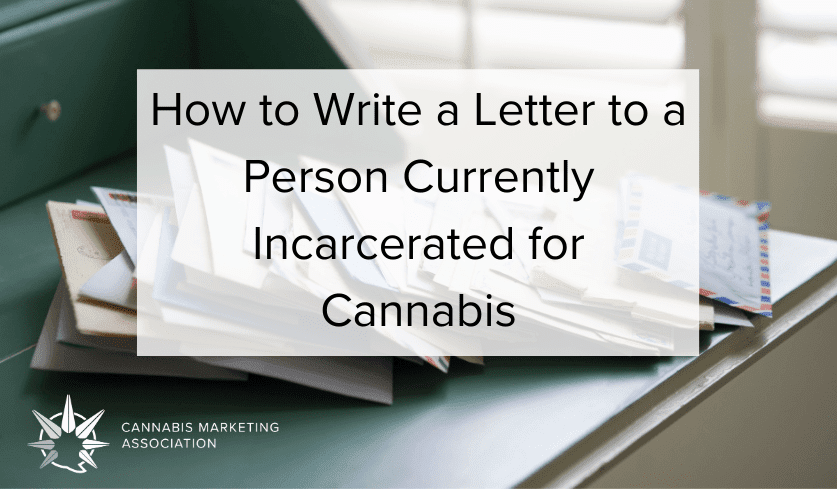 Around 40,000 Americans are in prison for cannabis-related offenses. Last Prisoner Project is helping to get these people released, while also educating others on criminal and social justice, and drug policy efforts.

You can contribute to Last Prisoner Project’s mission by volunteering, donating, or sponsoring them. One great way to contribute is through writing a letter to the incarcerated people they are helping.

Writing these people gives them a way to communicate with others outside of prison. Many of them have not been able to talk to those outside of prison since March because of the Coronavirus pandemic.

How to Write a Letter to Those in Prison for Cannabis Offenses:

When addressing the letter only use a plain white envelope. On the outside of the envelope always make sure to include your pen pal’s full name, their six-digit prison ID number, the name of the institution they are in, and your full name and return address.

The restrictions on what you can include and not include and a letter are tight. Be diligent and follow all the guidelines provided.

Make sure to not include any stickers, tape, glue, glitter, fragrance, or any other type of decoration on the envelope or letter. Drawings and markings should also be excluded as they can be misconstrued as secret code or inappropriate content. The letters must be plain other than the actual writing. Also, it should exclude any popup/out content.

Finally, all ingoing and outgoing prison mail is subject to inspection, so do not include anything you would not want others to read.

Last Prisoner Project has a range of pen-pals you can write. For the full list of who to write, visit their website. Here are a few of the people you can write:

Corvain is sentenced for life under the three-strikes law even though what he was arrested for would be considered a misdemeanor now in California. The US Supreme Court denied his appeal, but he still hopes for executive clemency. He currently sits on Last Prisoner Project’s board.

John has served 23 years of a life sentence for importing cannabis in the 70’s and 80’s. Even the sentencing judge admitted that the crimes John was arrested for were victimless.

Michael has served 25 years of a life sentence for selling three pounds of cannabis to a police informant in Michigan. Weed is now legalized in Michigan, so he continues to fight for clemency from Governor Gretchen Whitmer.

Michael consumed cannabis for the therapeutic benefits after losing his legs at a young age. After two prior marijuana charges, he was arrested for importing cannabis from Canada to the United States. He is serving life in prison and is also a self-taught artist.

Writing a letter to these people is a great start when it comes to fighting for criminal justice reform. Although it may seem small, it makes a big difference for the person who is receiving the letter.

Remember the prison mail system can be slow — it can take several weeks to get a response. Be patient! It is also important to know that even if you follow all guidelines, your mail still may be returned.

Register for our next LPP letter writing happy hour here.

Make sure to become a CMA member to learn more about cannabis marketing and how cannabis marketers can help those in prison from marijuana-related crimes! 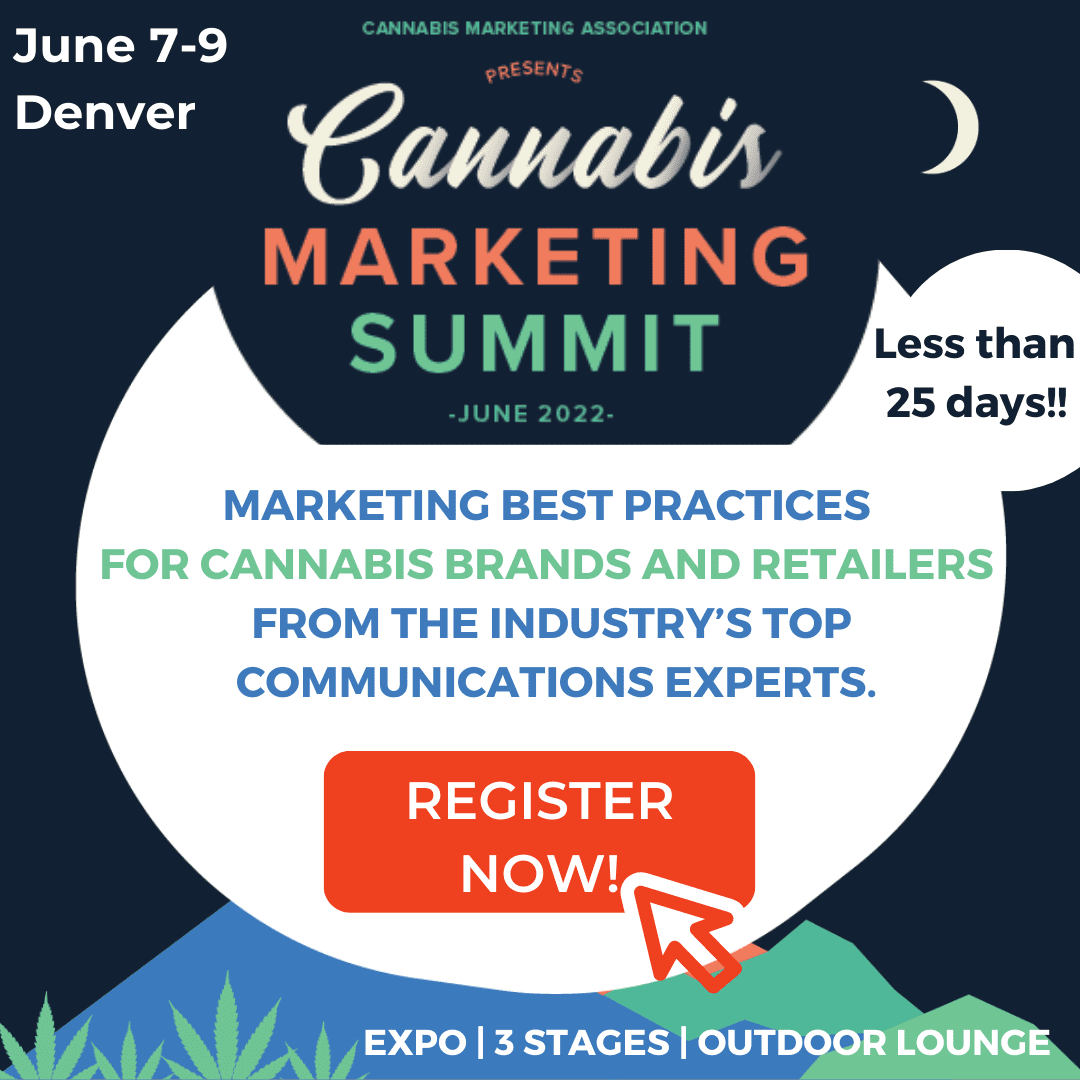